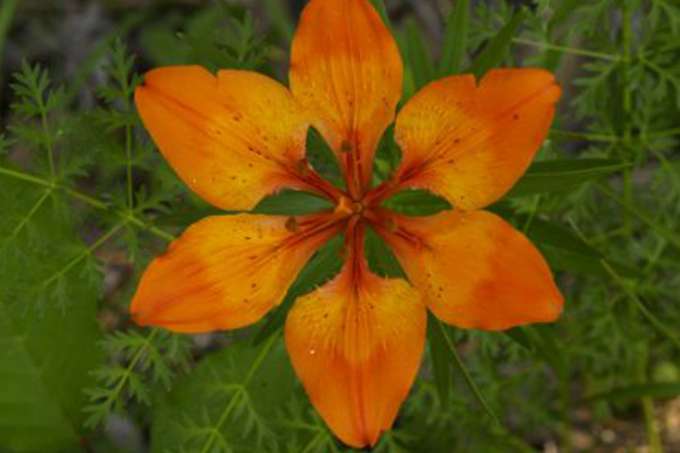 The beautiful, famed Alpinia Botanic Garden is located in the pretty hamlet of Alpino between Stresa and Gignese. Its exceptional view, which sweeps from the Borromean Gulf to the chain of the Swiss Alps, made Alpino a favoured holiday spot from the mid 19th century for the European aristocracy as well as artists who found here inspiration for their work.

The superb Alpinia Botanic Garden was started in 1934 during the Fascist period, under the name of Duxia, by Igino Ambrosini and Giuseppe Rossi. The garden, at an altitude of 800 metres, is extremely interesting to naturalists due to its huge, varied collection of botanic species from the Alps and the Alpine foothills, as well as from the Caucasus, China and Japan. The most valuable plants in this spectacular botanic garden are specimens of trees and shrubs, some of them rare.

The garden has recently been extended to include a wetland area for aquatic plants. There is a spring of oligomineral water near the entrance to the garden.

HOW TO GET THERE
By car: from the A26 exit at Brovello Carpugnino; continue in the direction of Gignese and follow the signs for Alpino-Mottarone.
By train: the nearest railway station is Stresa.