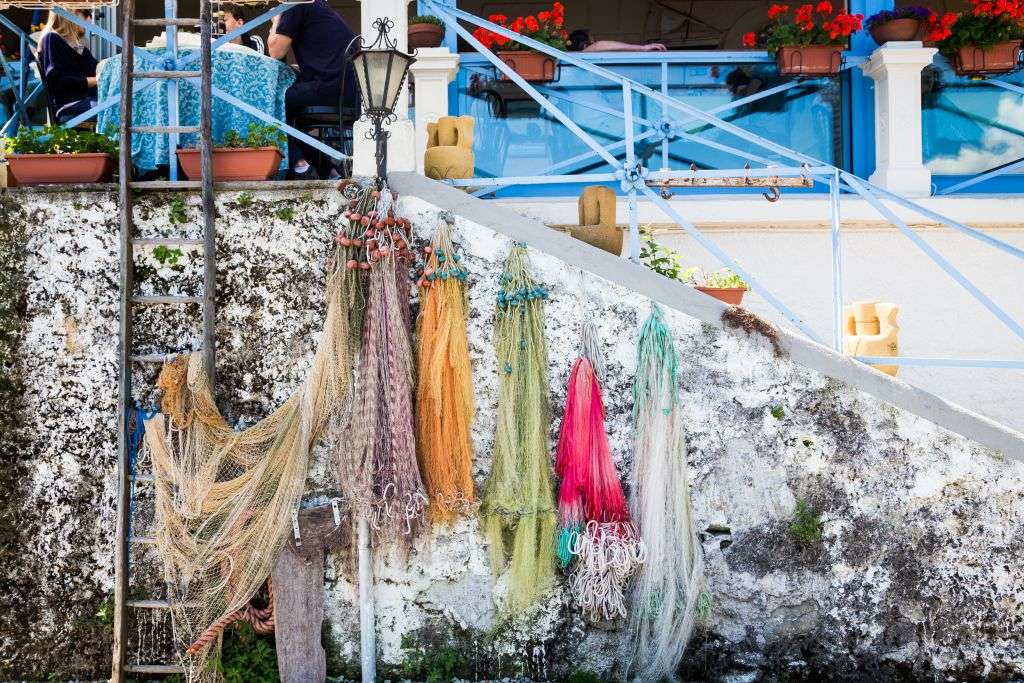 Isola Pescatori (Fishermen’s Island), or Upper Island because of its more northerly situation than the other islands in the Gulf, is the most picturesque of the Borromean Islands, as well as the only one to be permanently inhabited. Distinctive features of its ancient little village are narrow lanes with characteristic two-storey houses, with long balconies traditionally used for drying fish; the island’s inhabitants earn their living mainly by fishing and tourism.

Its unmistakable skyline is punctuated by the pointed spire of the Church of San Vittore, which rises above the red roofs of the houses; its shore is always occupied by the little boats of its fifty residents. It becomes even more atmospheric in the evening, when the whole island is discreetly lit up, a living picture reflected in the calm waters of the lake.

On the island are little boutiques and renowned restaurants where you can eat freshly caught fish – a culinary pleasure for the humble and the famous alike. An anecdote recounts that in 1835 Mussolini and the other participants in the Stresa Conference came to the island one day on a whim, to try the area’s best-known dish of perch.

Once on the island you can’t miss the Church of San Vittore, a national monument, which still has its original apse with a single lancet window dating from the 11th century. Inside is a 16th century fresco of Sant’Agata, some 17th century paintings, and wooden busts of the apostles Peter and Andrew, the patron saints of fishermen.

HOW TO GET THERE
You can reach the island by the public service boat or private launch from the boat stations of Stresa, Arona, Verbania and Baveno.